Great night’s sleep; woke up at 7:45 (that internal alarm clock is still working) in plenty of time to watch the Morning Show.  I was in the Bistro at 8:50 waiting for them to open.  Celeste & Bill joined me for a little breakfast.  Just before 10, Adrian (with a sheepish grin on his face), comes to the table with a Portuguese tart on a plate just for me.  I wouldn’t have; but how can you so no that face? 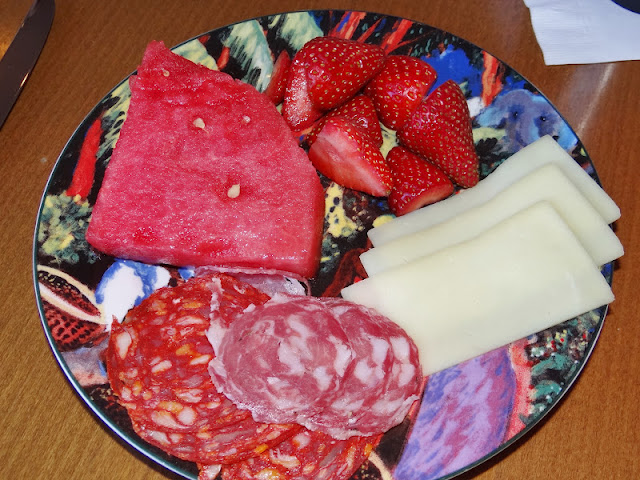 Capt. Glenn reports that we are sailing in the South China Seas, which are only 160-180’ deep at the moment.  We’re chugging along on 2 engines at 13 knots; & it’s a comfy 84* partly cloudy outside.  His thought for the day….”The best & most beautiful things in the world cannot be seen or touched; but are felt in the heart.” 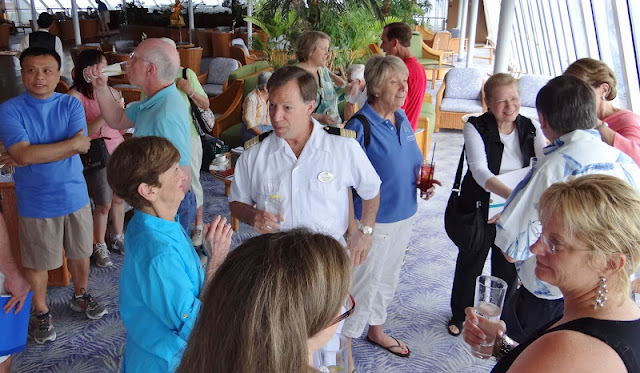 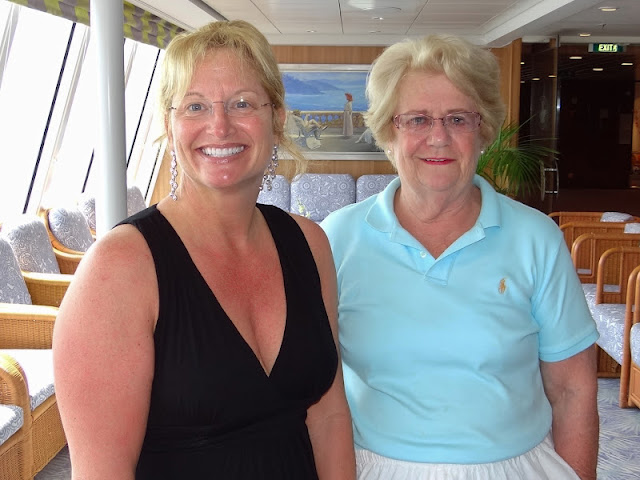 I got to meet Christie (KaraokeQueen) for the first time, here with Pat (SnoBirdcruiser)

Crystal held a morning party for the members of Cruise Critic up in Palm Court.  There were appetizers & drinks offered.  I think I counted about 20 people, a little short of the number that had signed up for the ‘meet & mingle’ on the message boards.  I suppose those who didn’t, got involved in the many lectures & other events that were going on at the time.  Crystal goes out of their way to throw these parties for us; & several officers and/or the Cruise Director always show up.  I sometimes feel bad when there is a poor showing. 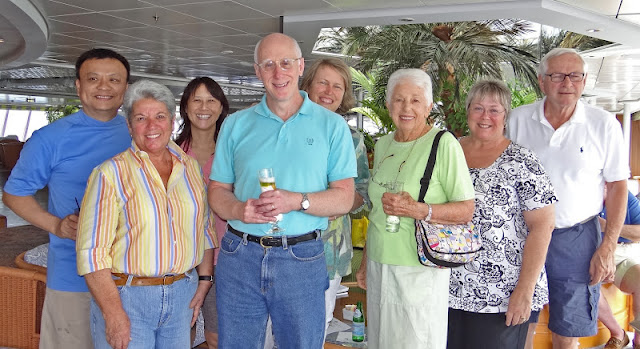 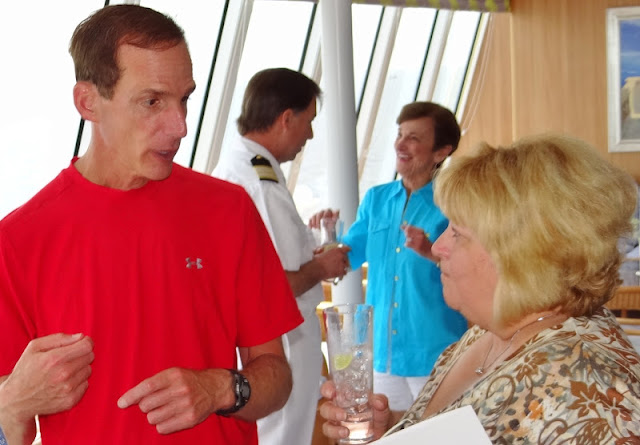 Amongst the bar service waiters that were serving us, were Raymond & Ross (who had just rejoined the ship yesterday after vacation). 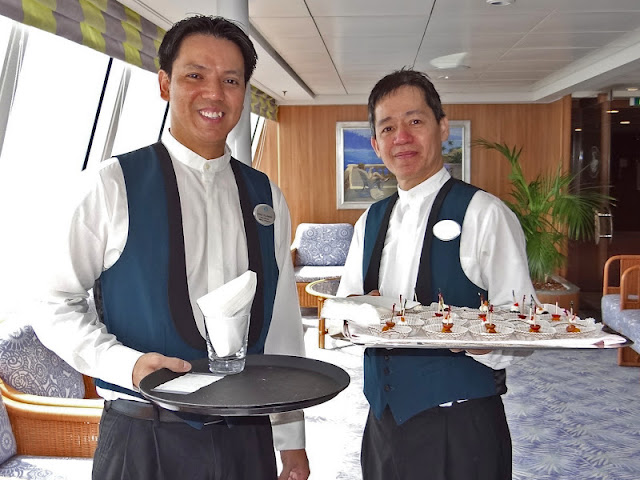 Celeste ate lunch with me up in the Lido, where they were serving German specialties.  More new faces up there….Bruno, Nat & Clarke all returning from vacation.  Everything I had for lunch was great; most dishes we had not been served during this sailing.  I got little spoonsful of lots of goodies:  prosciutto, smoked sausage with sauerkraut, Vienna veal goulash, boiled beef with an apple horseradish & chive sauce, keasespaetzle with fried onions (like regular spaetzle dumplings but with lots more taste), caramelized red cabbage, mushroom ragout served over a dumpling roll & warm white cabbage salad with bacon bits. 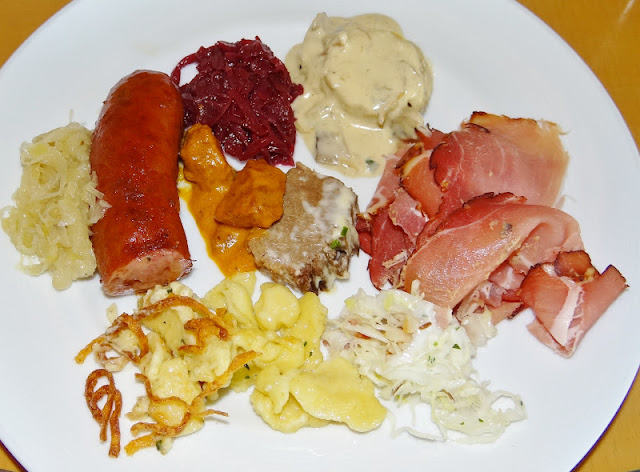 I couldn’t seem to put the idea of staying on for the full world cruise out of my head.  Even though it would be painful money wise; I knew I just couldn’t NOT do it.  So, I went back to see Melanie; & asked her if she could get me a quote from the L.A. office.  Because we’re a half a day ahead of L.A., I was going to have to wait until they opened Monday morning.  I also asked her to look into the procedure for procuring that Chinese visa.  I needed to sit down & make a list of all the plans that had to be undone & redone.  And I needed to make some quick decisions about the ambitious tours I had coming up before the cancellation deadline passed.


I sat on a sofa in the lobby; & then noticed there was nobody at the Cove Bar.  Hmmmmmm, if ever I need something to drink it was now!  I spread all the tour info out on the bar; & ordered a bellini-tini (part bellini/part martini).  Shortly, I was less stressed; & able to think everything through. 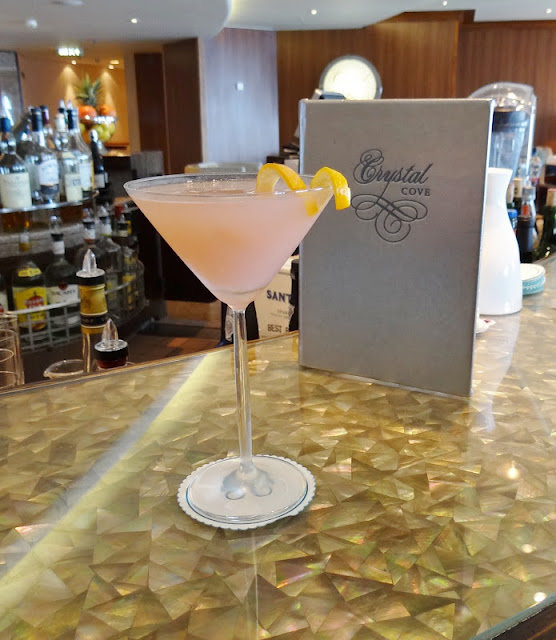 Back in the cabin I did some work on the photos & watched reruns of several of today’s lectures.  One was by Dr. John McMichan entitled “The Healthy Traveler” (tips on how to stay well in 3rd world countries).  The next one was on Thailand & Cambodia by British world correspondent, Ken Rees (a frequent lecturer onboard Crystal).  The last one was the history of Buddhism & how his philosophy has taken over the eastern world as told by Professor (of ancient civilizations & cultures) Adrian Kerr.


About 4 it got very dark outside & soon started to pour down rain.  The rain & the bellini-tini sent me right into naptime mode, that lasted a little too long (like 3 hrs).  Liz brought dinner about 8:30.  Tonight’s dinner was a little unorthodox.  I had a smoked sausage & a little bowl of pasta arrabiatta.  I asked for it nice & spicy; & it was perfect. 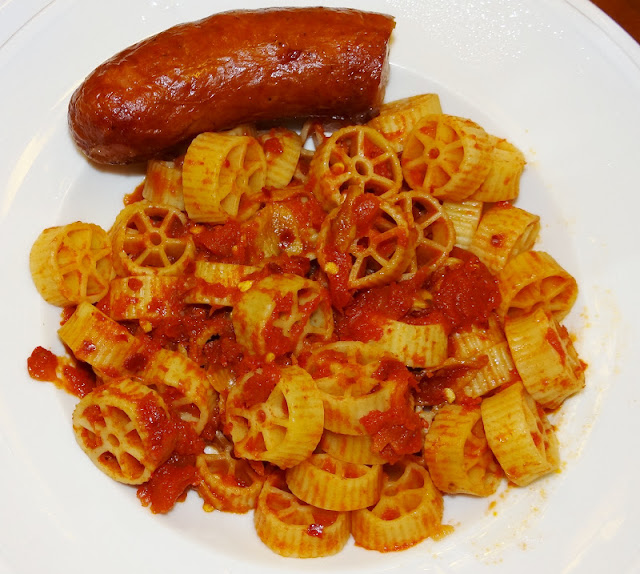 For dessert I had some cheesecake on a bed of marinated strawberries.  Smooth & creamy.  Excellent! 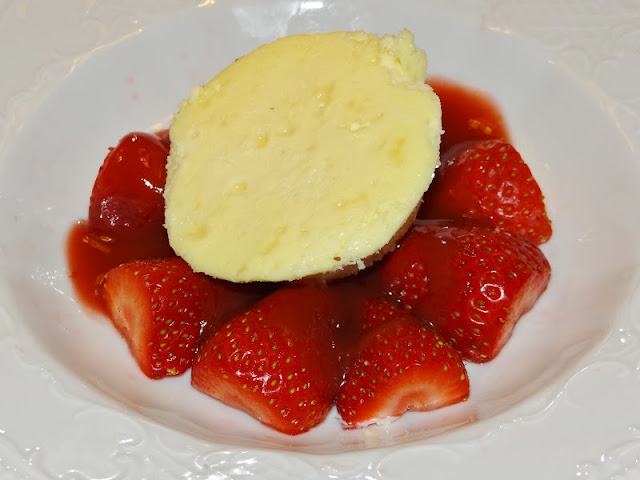 I was beginning to tire of editing all those photos from Singapore; so I turned the computer off about 10:15.  We get to turn the clocks back one hour tonight; & I was looking forward to some relaxing reading in bed.

Loving your blog - hope you do decide to do the whole trip - how exciting!

A Chinese visa in Hong Kong is usually a matter of a hour or so: it's not really a problem unless you answer the questions wrong. (No, you aren't a journalist.) I've done this before for day trips up to Shenzhen, with no problem at all. I usually have it handled by the concierge at my hotel, and I wouldn't be surprised if Crystal's handling agent in Hong Kong can arrange the same for you.

Besides, if you stay on the boat, I can buy you lunch when you get to Busan.