I had the alarm set for 8 so I could watch the Morning Show.  It was still cloudy & misting rain; temp was 57*.  When Capt. Glenn made his report at 9:07, his excuse was that he had been busy trying to steer precariously around fishing gear in the Tonkin Straights for the last 2½ - 3 hrs.  I guess that’s a valid enough excuse.  We are moving along nicely at 18 knots (21 mph) on 3 of our 6 engines.  The winds are 22 knots from the NE, a ‘perfect summer day if you were in Norway’ (he’s Norwegian BTW).  His thought for the day….”Volunteers do not necessarily have the time; they just have the heart.”


I had breakfast with Celeste & Bill in the Bistro where we had a chance to catch up on her escapades from the last few days.  Then I was off to my last Photoshop class where we learned how to move objects around.  An exercise that I hope to use when I get home…..how to place George Clooney in a photo next to yourself.

I did some photo work until about 1.  Then it was up to the Lido for the Great American Buffet, one of my favorites.  My usual favorites of BBQ spare ribs, fried jumbo shrimp, sundried tomato fried chicken salad, jambalaya & okra fritters.  Che, who I had not seen in days, came & sat with me while I finished eating.  And we ended up having a wonderful chat for the next couple of hours. 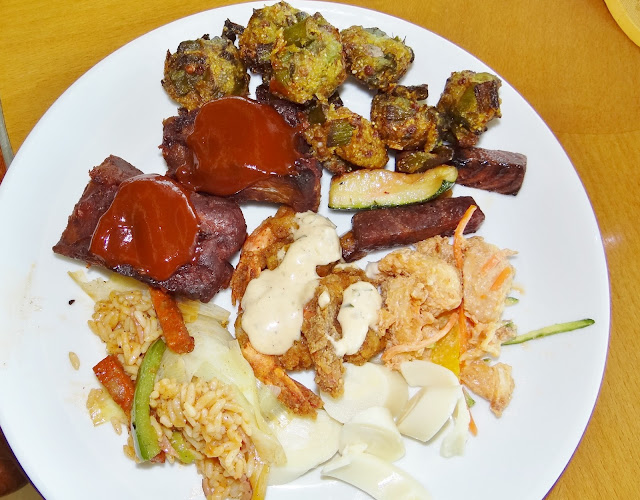 When I went back down to the Cove, I saw Celeste who was telling me that there was a ‘sale’ in Apropos on the ‘big girls’ clothing.  She & I hit the mother lode so to speak.  I bought a black cardigan & two ¾ sleeve blouses (half price) that will come in handy as we sail further north.  We stopped by Facets to get Hubert to show me the opal pendent that he’s reworking for her.  It's going to be gorgeous with her new pearls that Bill bought her.

I went back home & started rearranging my clothes into dresser drawers.  Rather than get my suitcases, which are being stored below decks for me, I thought I’d reorganize my stuff in as few drawers as possible.  That way we can just take the drawers to the new cabin & take the new drawers & put them back in the old cabin.

Liz brought dinner at 8:30.  I ordered something I don’t usually care for; but thought I’d give it another try….baked oysters on creamed spinach with a Dijon mustard-dill demi glaze with parmegiano & reggiano cheese.  Looked pretty…… 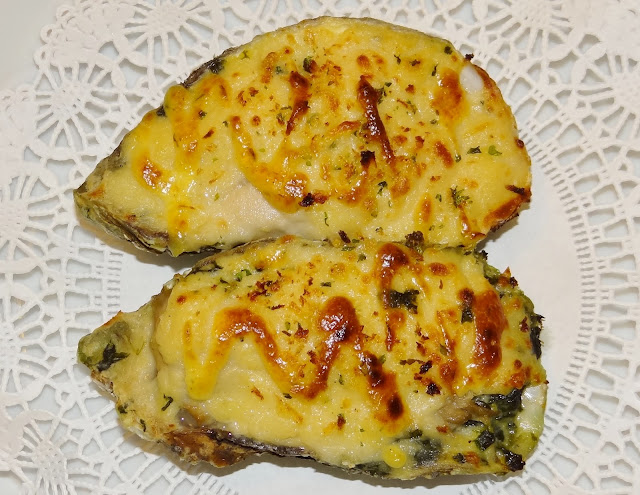 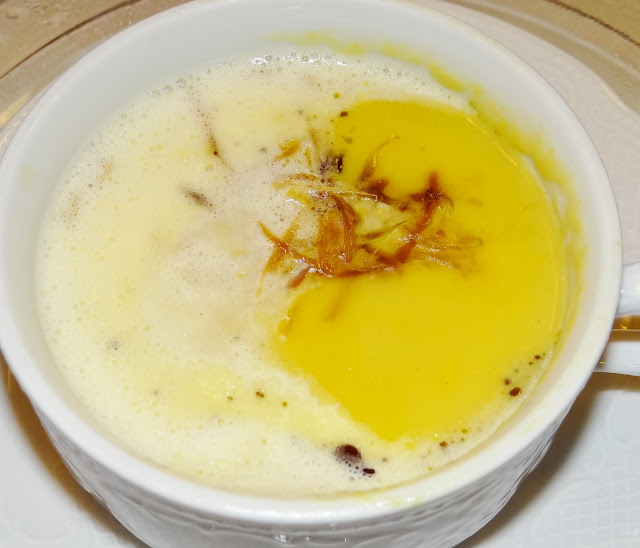 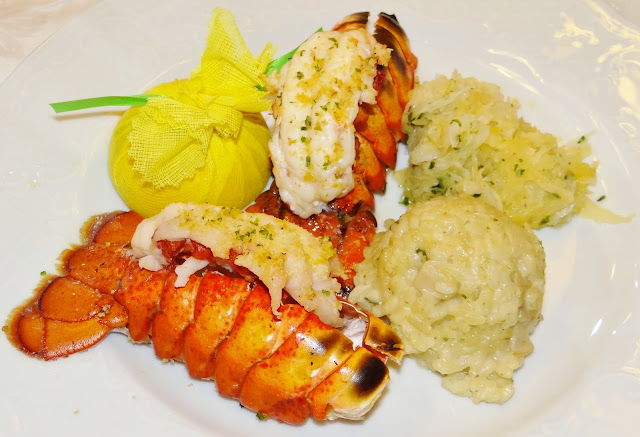 Kinda busy day & knowing that tomorrow was going to be even busier, I turned in about 11.