[Since I’m so far behind on the blog (as you know) & it was a slow sea day, I wanted to respond to some of the comments that you have left.  To those who might be ready to write Vietnam off as a personal travel destination:  Growth & prosperity will come slowly for VN.  They are just now beginning to embrace tourism; but the country’s geography is truly beautiful.  They have great stretches of beaches which will probably one day have luxurious resorts.  I/we can’t imagine life without all the gadgets & luxuries that we’ve grown up with.  The VN people don’t see themselves as being terribly disadvantaged because a lot of them don’t know what else is out there.  Maybe that’s part of the beauty.


To a friend who shares some of the same physical limitations as I:  I’ve watched in awe at some of my fellow passengers who are using canes or bent over with osteoporosis.  Heat & humidity didn’t seem to hinder them as it did me.  They possibly already knew their limitations, while I was still figuring out what mine were.  I had not pushed myself physically in many years.  I can’t deny that I have a hip & 2 knees that need attention.  As the weather has gotten cooler & I have learned when NOT to get off the bus, I’m doing much better.


For those who asked about my camera:  I am now shooting with a Sony Cybershot DSC-HX100V.  I started the journey with the (now deceased) DSC-H50 model.  There is also a DSC-H200V with the same features but with 18.2 megapixels.  IMO it is the most feature packed, versatile ‘point & shoot’ digital camera out there.  And I want to thank everyone for your kind words about the blog.  I’m hoping that it will help me ‘relive’ these experiences for many years to come.]


I woke up about 7; still fretting over those erased photos.  How stupid was that?  I could hardly wait to get to the C.U. to talk to Jessie.  But I stayed put to watch the morning show.  It hadn’t dawned on me until Rick mentioned it that today was the halfway point in the world cruise.  When you put it like that, it does seem like a long time yet to come; but I know it will speed by.


I went to the Bistro for the usual breakfast.  Capt. Glenn’s morning report revealed that we are cruising at 18 knots (21mph) on 2 engines.  Outside temp at 9 am was 83*.  His thought for the day:  “Attitude is a little thing that makes a big difference.”


I attended another Photoshop class entitled ‘working with scenery’.  I sat with Peggy, Pat & Joanna.  Then I sat in on the next class which was a continuation of the iPad classes.  It was class #2; but I wasn’t too lost to pick up some helpful info.  Jessie ended up spending about 4 hours recovering over 2,000 photos.  Then I went to work trying to identify just the ones I needed from the last day in HCMC.  An old saying; but true…..they all looked alike to me. 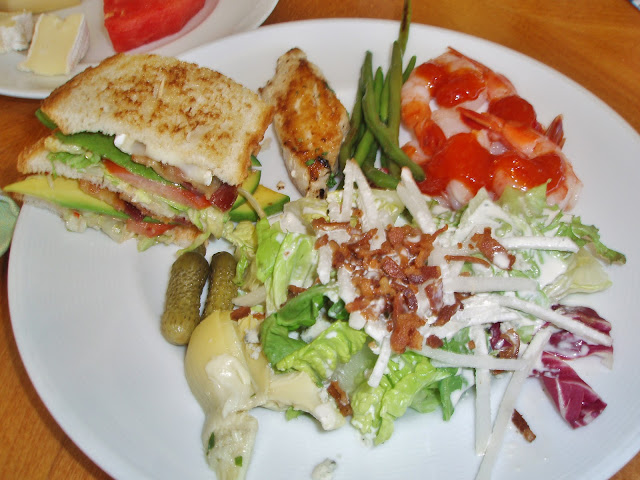 I had a great lunch up in the Lido; roasted sea bass, sautéed green beans, BLT avocado & brie on sourdough, salad & prawns.  I continued to sit in the back of the Lido working on photos; until 3pm when the stone carving class folks came into that area.  It proved to be too distracting; so I took a break.


I had a haircut appointment with Rachael at 5:15.  She’s got the “Crystal cough”; & was looking a little poorly.  Back ‘home’, I went back to work on those recovered photos.  I noticed a beautiful full moon; wish I had seen it earlier because the reflection off the water was one of those priceless Kodak moments. 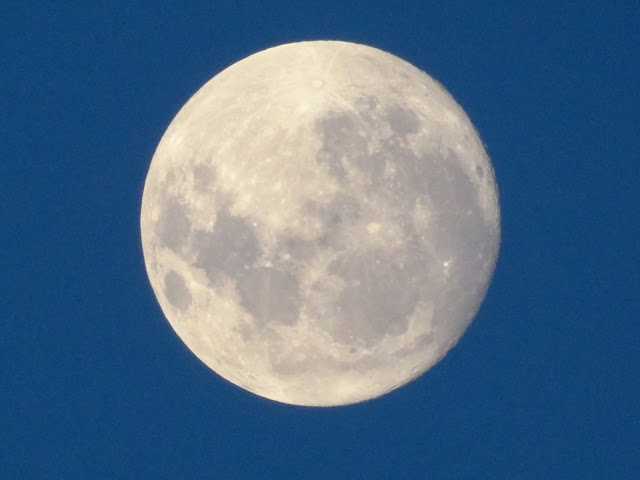 While I worked with the photos, I watched Hank Aaron’s talk on his early days in baseball.  He then took questions from the audience; & graciously posed for photos with those who wished.  After that I watched Ken Rees’ talk on Vietnam entitled “From Hue to Hanoi”.  Liz brought my dinner at 8:15.  It was French night in the D.R., which is always a good menu IMO.  I started with the escargot (again). 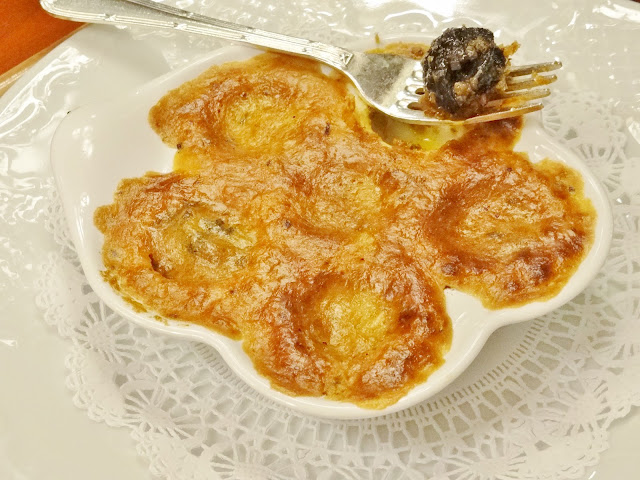 I wasn’t sure I’d like it; but the lentil soup with spinach, sausage & poached quail egg was outstanding! 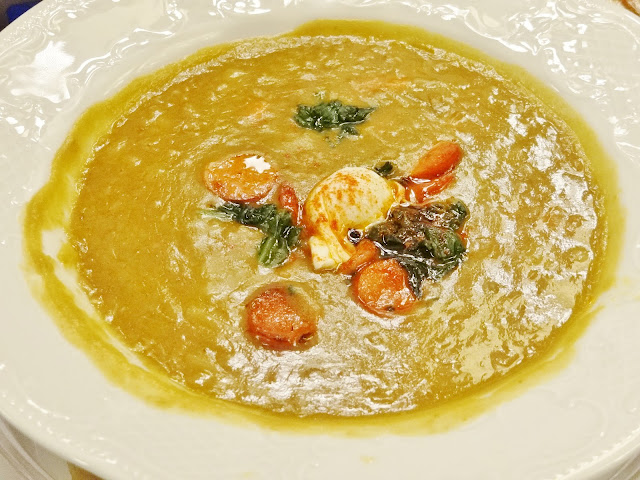 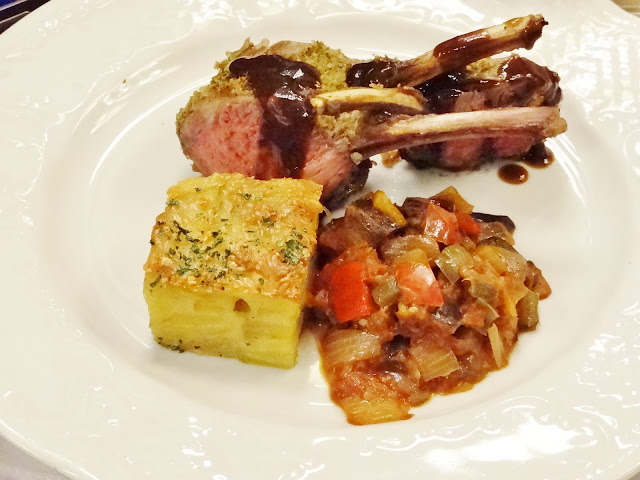 Just before bedtime, we received a letter stating that our 2 day stop at the Port of Incheon (for Seoul, South Korea) was being cancelled due to a heightened security level.  There is to be a World Nuclear Security Summit at the end of March; & there are concerns that there might be ‘security issues’ with a lot of world leaders coming together.  Disappointing news; but in its place, they will substitute Pusan (Busan) on 3/26 & Jeju Island (both South Korean ports) on 3/27.  Now, I need to do a little research & found out just what & where they are! 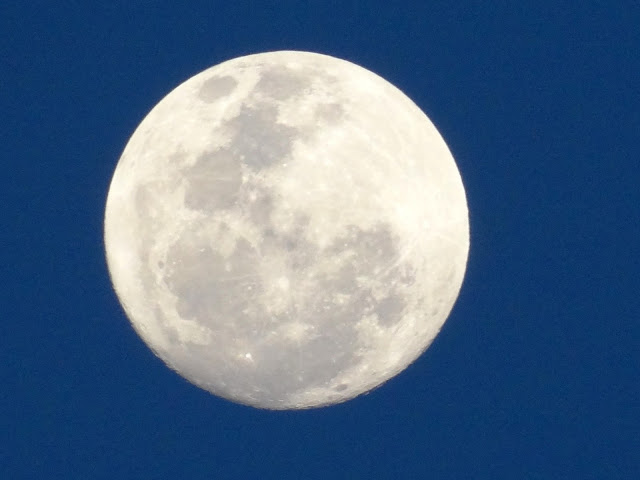 Thank you for the camera info - I hope that you are having a wonderful time in Beijing. I always look forward to reading your blog - you write very well and the pictures are wonderful.

Oh-no, say it isn't so...I've read so much that I've caught up! So happy you have decided to extend to the full WC! I told my husband last night that I want a WC for my 50th birthday! I love all of your vibrant photos.
01 Cobra/ CC